Flick·Mars’ boutique size and business philosophy ensures award-winning design with the benefit of senior member attention. Our work load is manageable by selecting only intriguing projects. Design is envisioned in a collaborative environment, documented accurately, and tracked properly to meet aesthetic, schedule and budget goals.

Flick· Mars’ specialty is the interior design of domestic and international hospitality and leisure projects. James Flick and Matt Mars have built their partnership on over 45 years of luxury hotel, resort, spa, and restaurant design knowledge. Our creative philosophy centers on client-focused collaboration and the constant endeavor to create unique guest experiences by designing to a location’s indigenous surroundings. We subscribe to neither a specific look, style, nor trend. Rather Flick·Mars creates an individual environment for each specific client and locale.

Our team has been meticulously structured around the idea of carefully selecting individual talent, placing value on each designer’s diversity in project experience and their creative personalities. Maintaining an elevated level of perpetual collaboration in the studio allows our team to design confidently and deliver impactful and inspirational impressions. 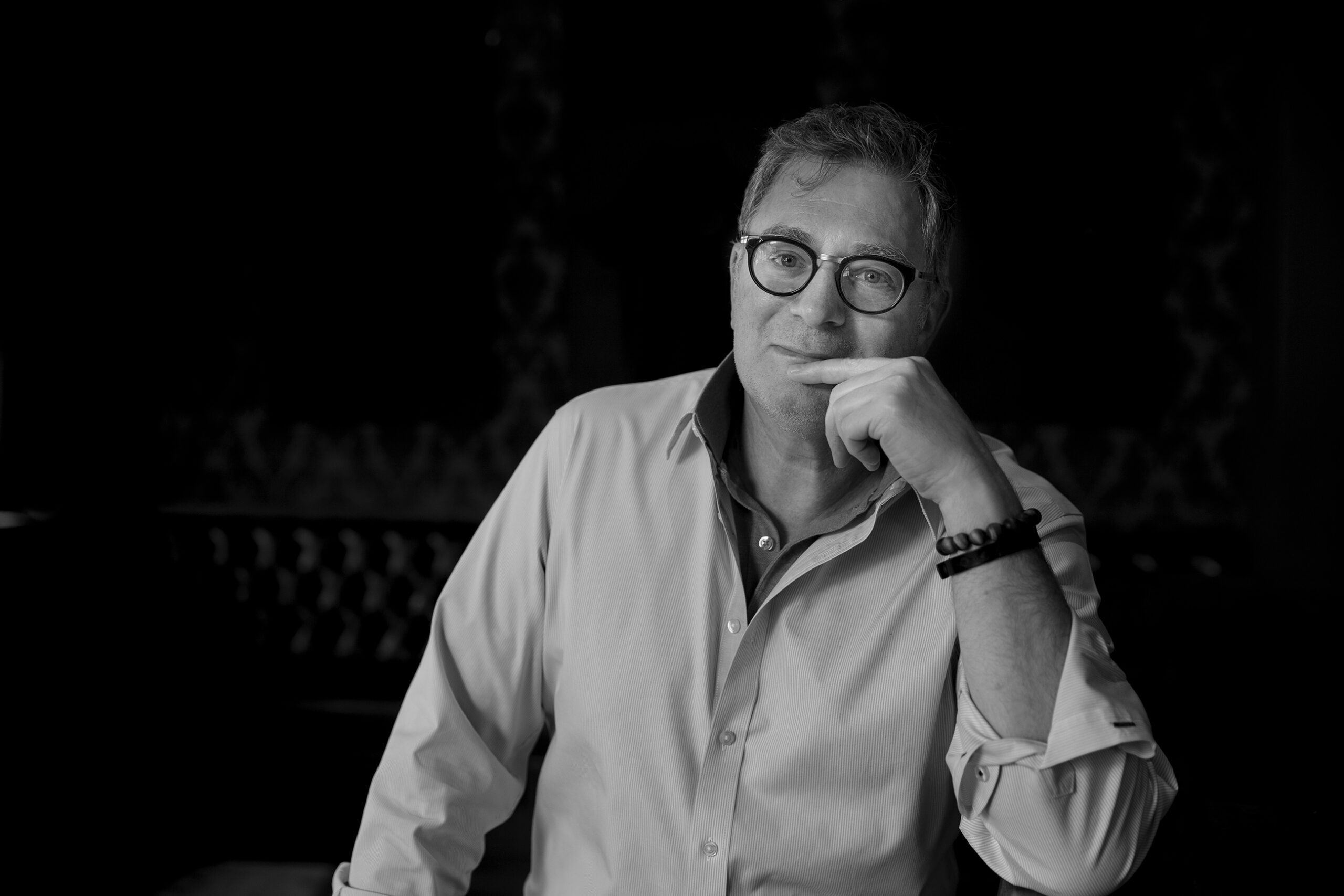 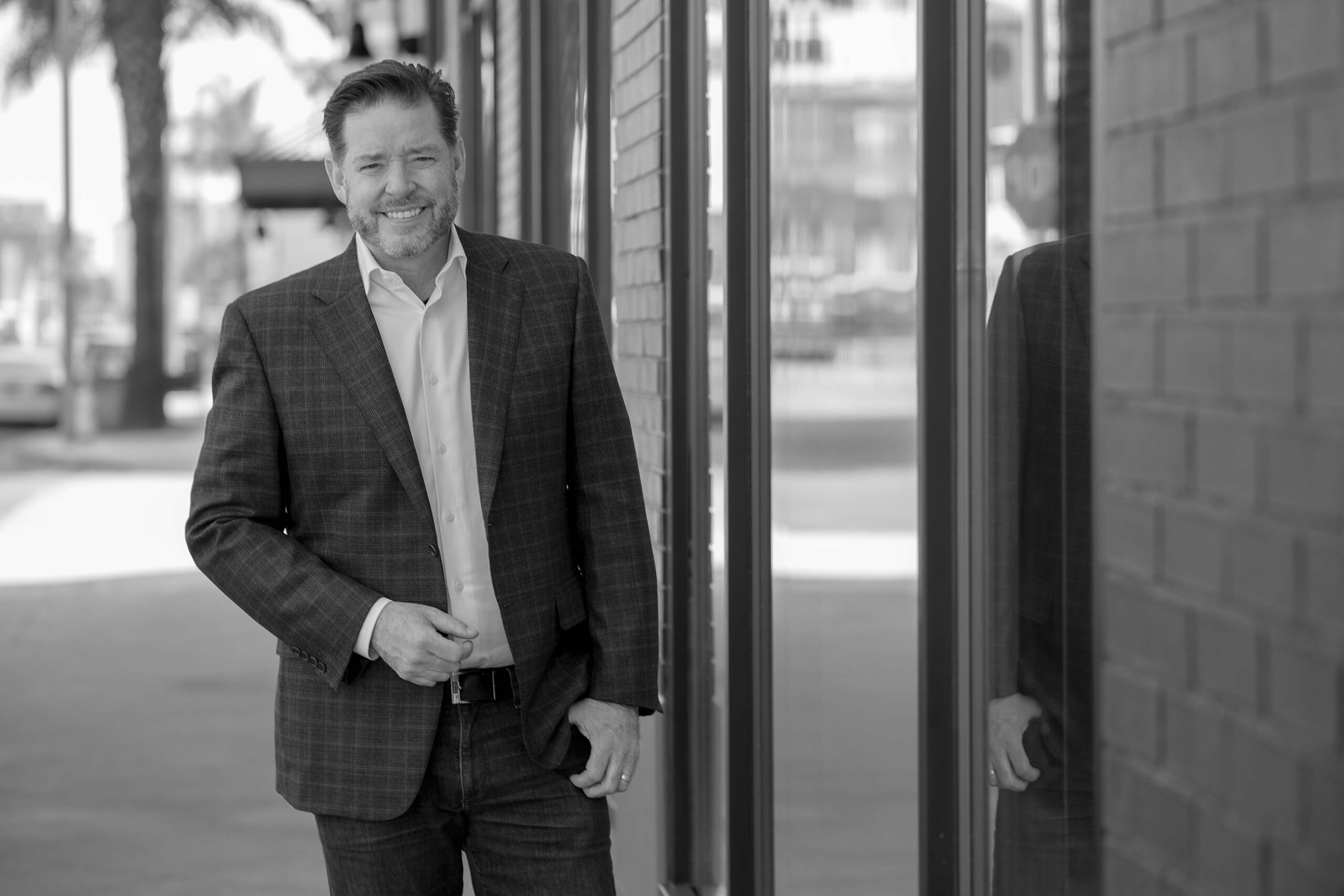 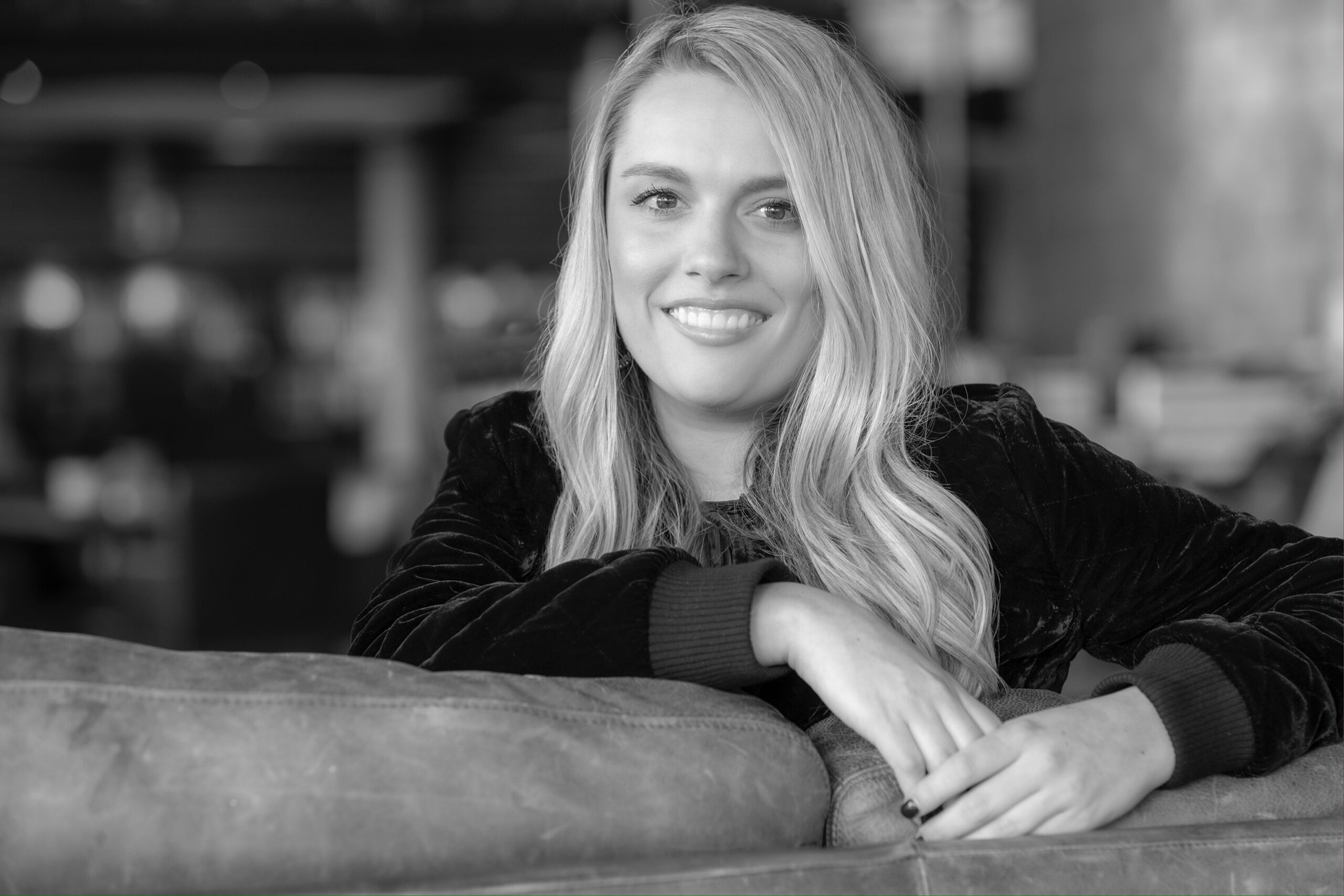 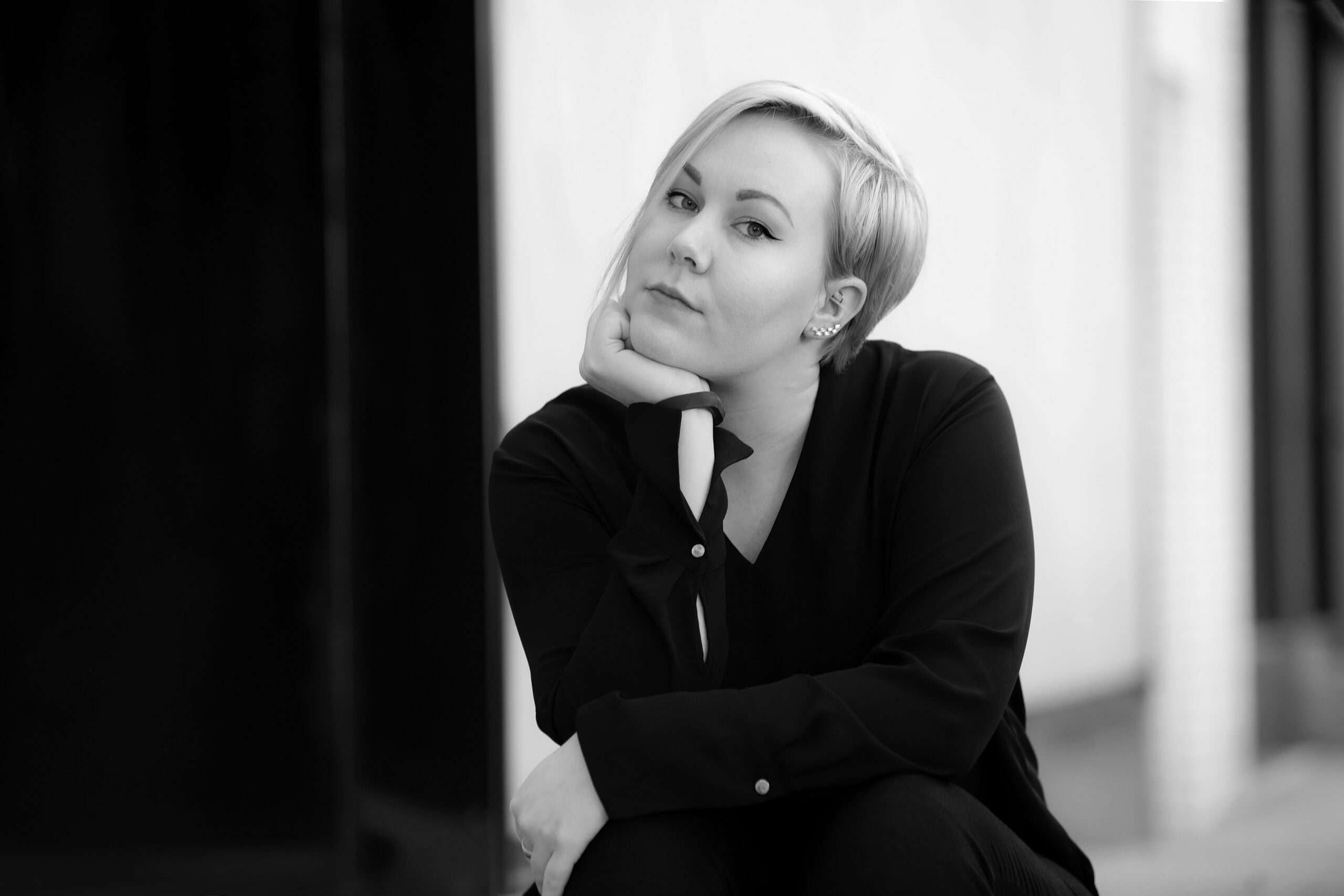 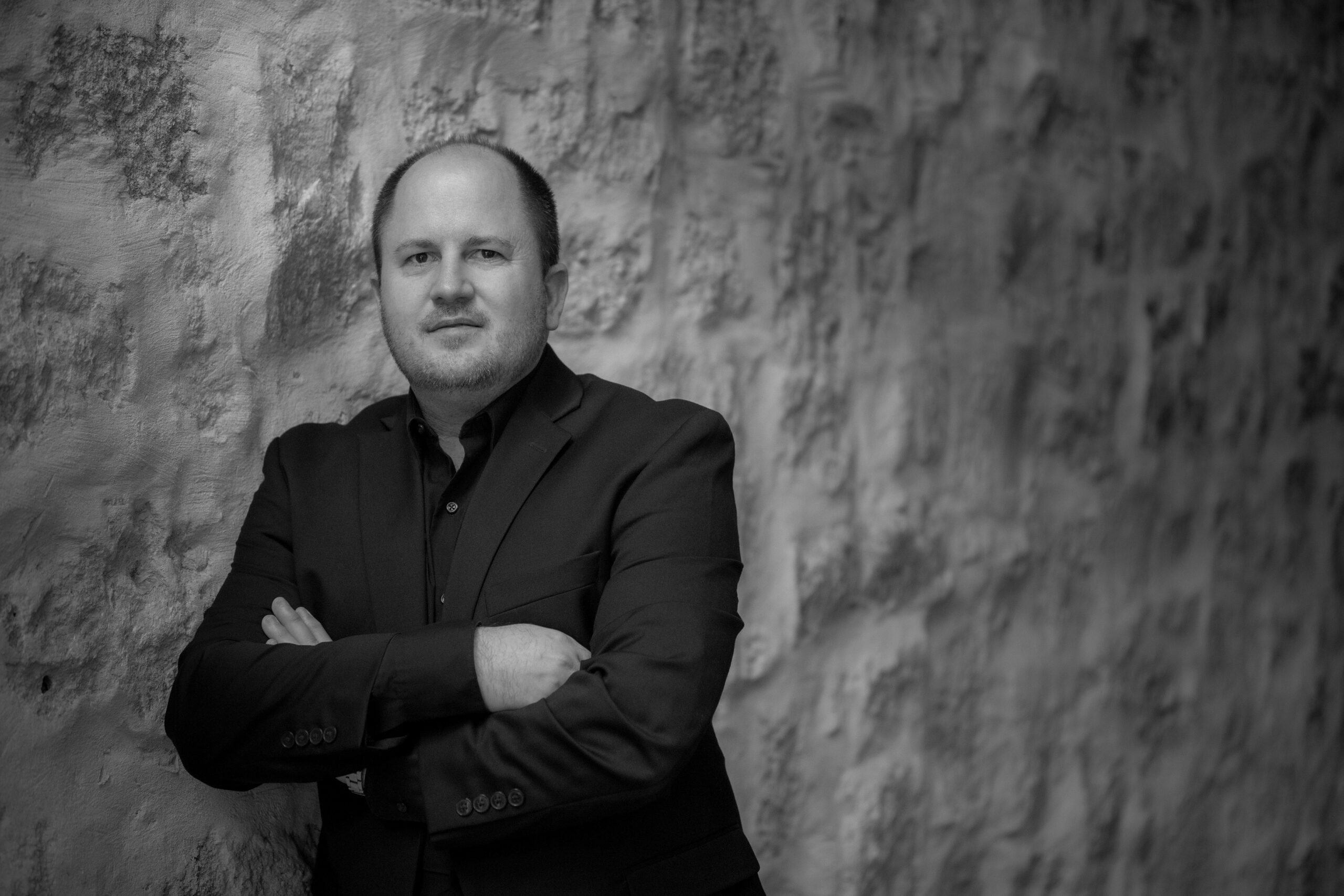 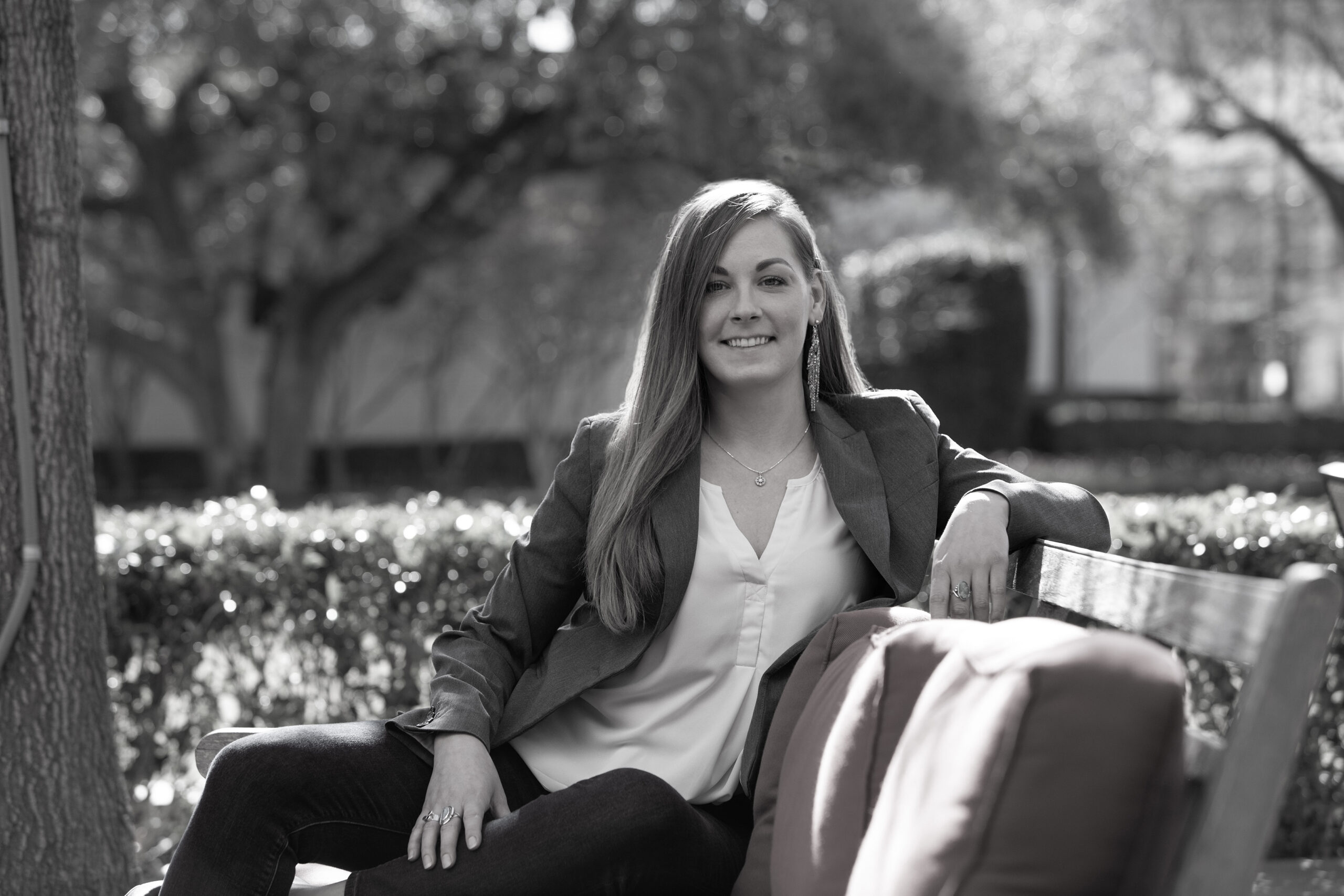 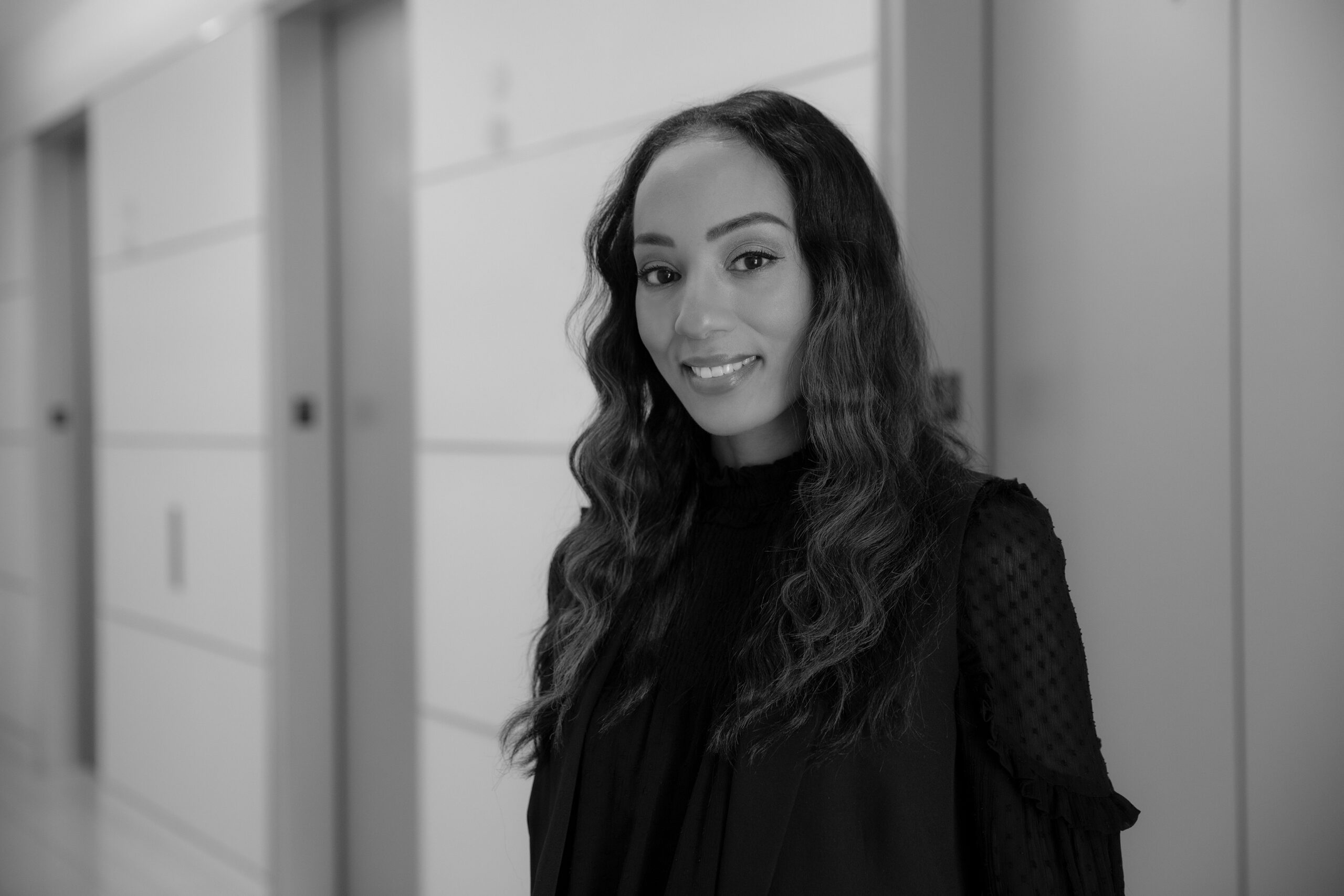 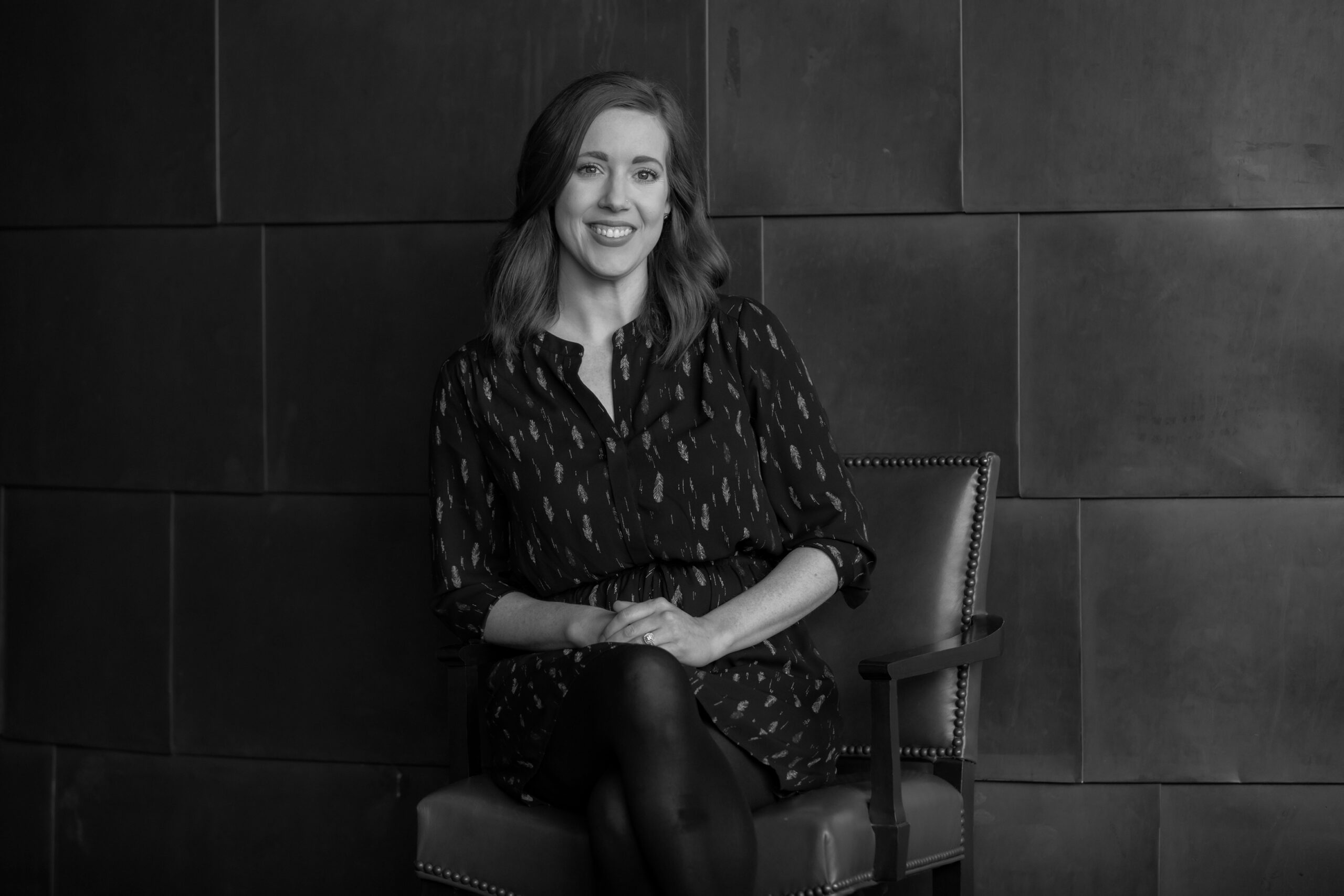 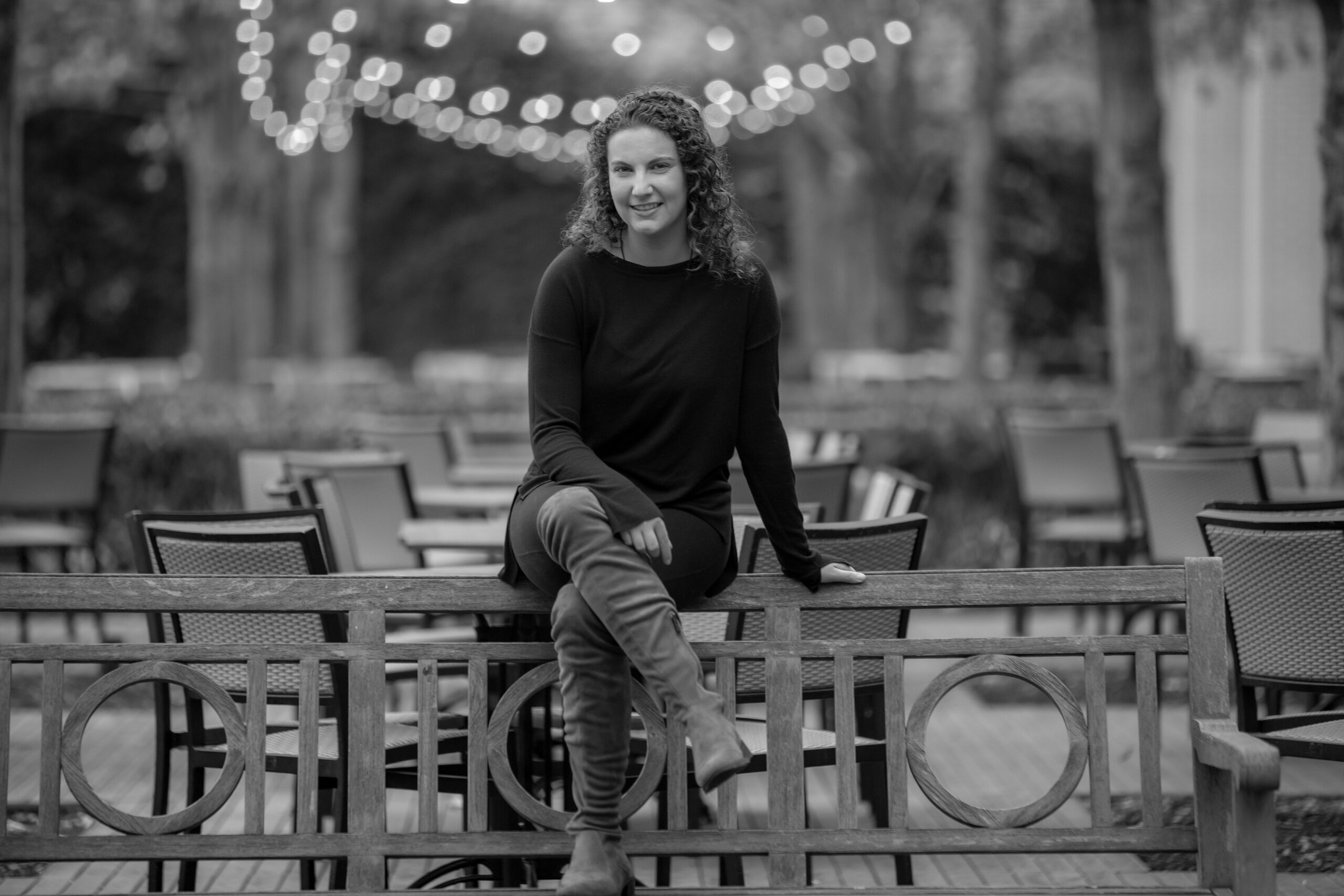 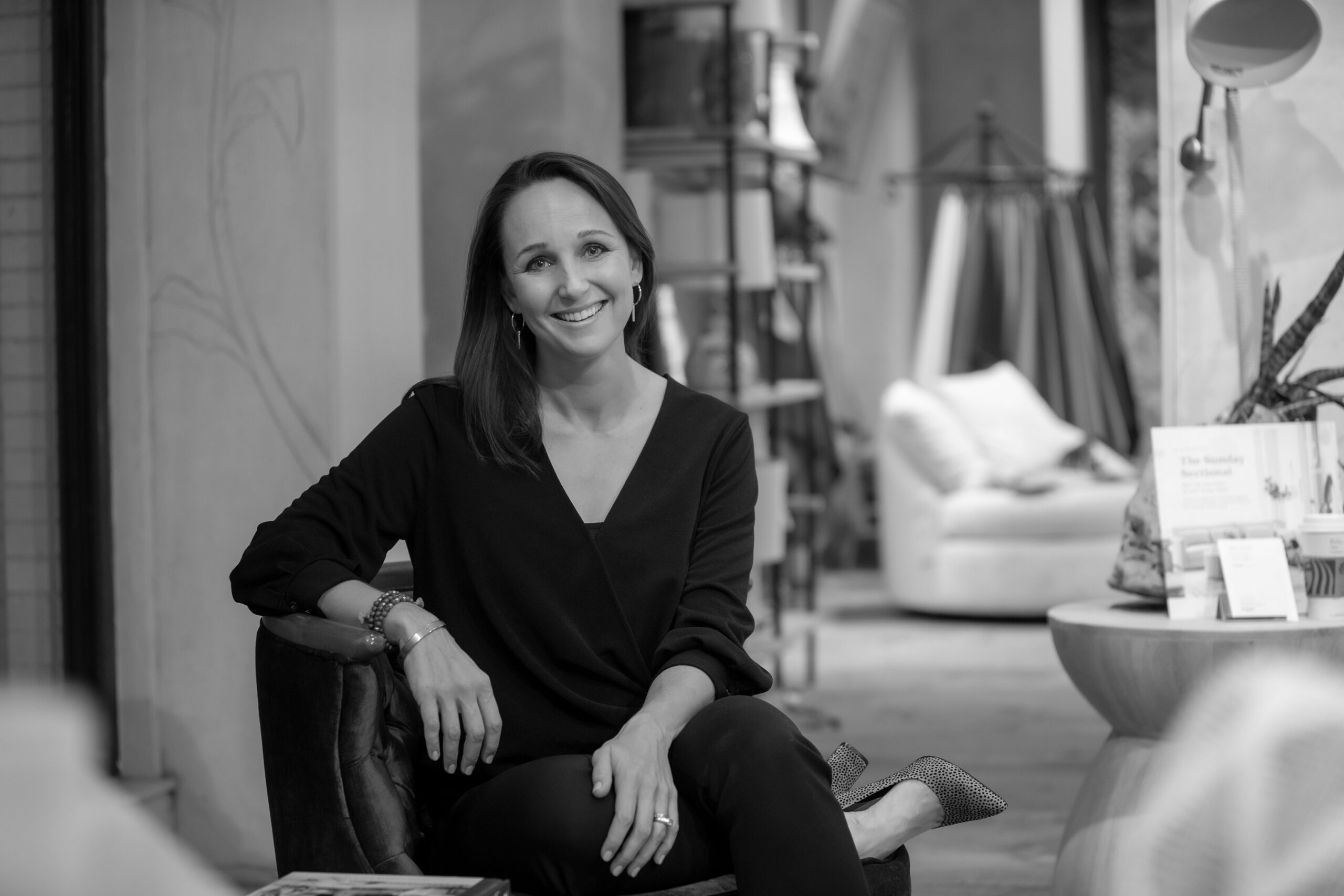 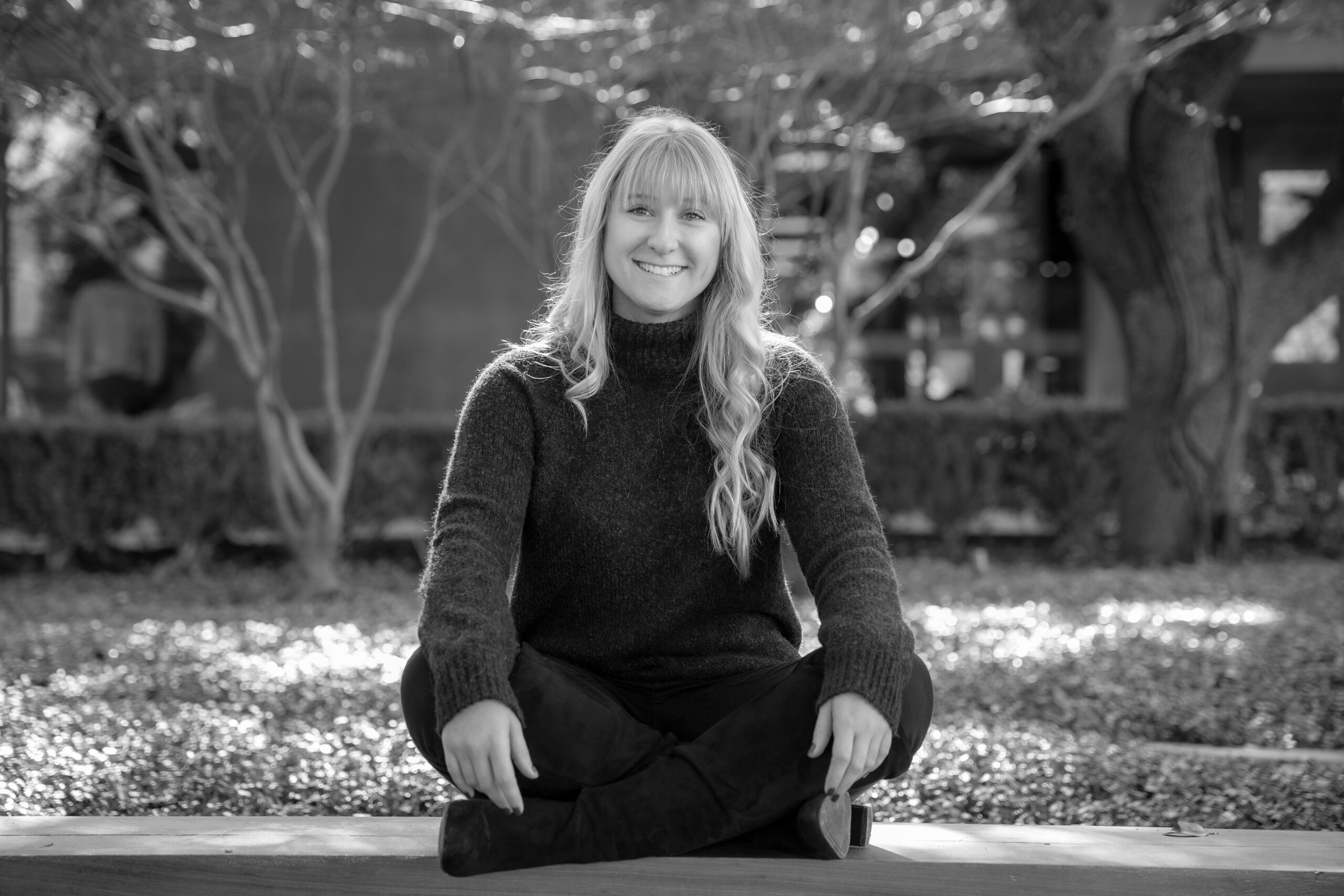 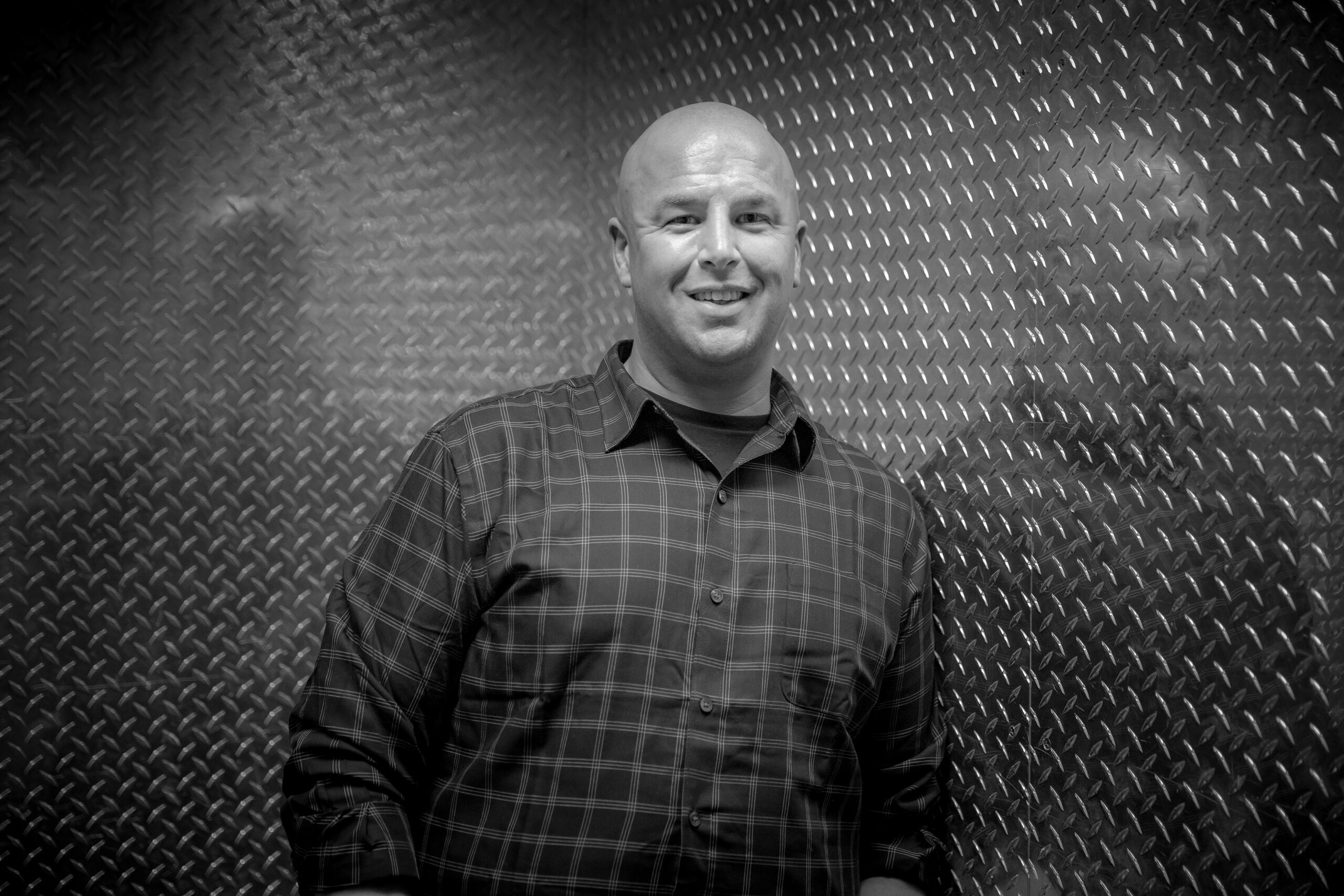